Everything You Need to Know About DEET Insect Repellent

Everything you need to know about DEET insect repellent

DEET (Diethyltoluamide) was developed in the 1940s as an insect protection measure for the U.S. Army. Today, it is estimated that around a third of Americans uses one or more products containing DEET every year, according to the Environmental Protection Agency. DEET has become commonplace within households across the world. It's been used billions of times over the decades and DEET also comes recommended by major health-based organisations around the world to prevent insect bites. The CDC has reported that the number of people sickened by mosquito and tick bites has more than tripled since 2004, which makes your choice of personal insect repellent increasingly important for general health and wellbeing. If you are doing your research, keep reading for facts and fiction on DEET insect repellent - along with some quick facts and stats for you to look through. We also give you a checklist of what to look for in DEET insect repellent and go through some frequently asked questions about DEET insect repellent. Finally, we go through our comprehensive insect protection advice, including DEET repellent reviews and our top-rated insect protection shopping guide. If you are looking for insect protection at home, for outdoor work, or for outdoor activities and travel, read up on DEET and shop our insect protection range to prevent the bites, disease, and irritation that comes with bugs.

What to look for when shopping for DEET bug spray 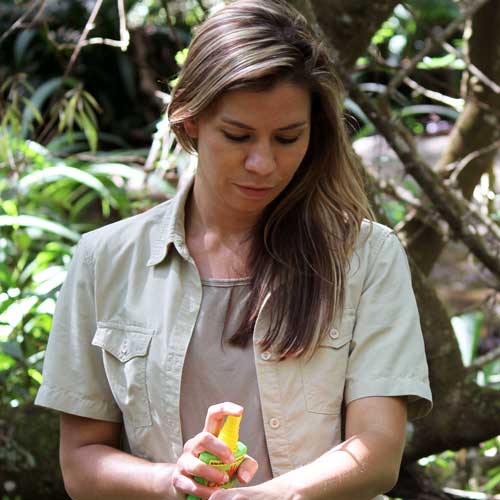 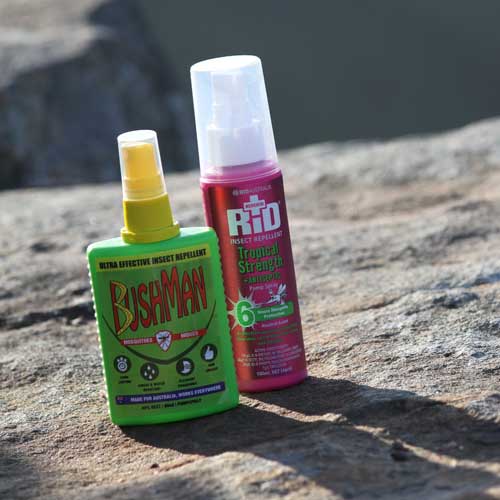 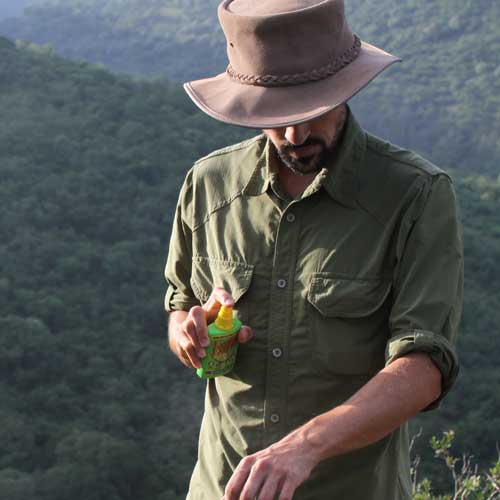 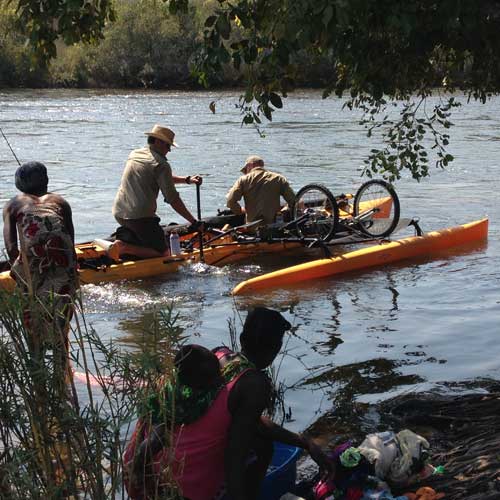 Look for DEET spray that has been expedition tested for summer, safari, travel, and the outdoors

What is the most effective insect repellent?

DEET is one of the most effective and long-standing insect repellent ingredients. When it comes to bug spray that actually works, DEET insect repellent is the gold standard and works to deter and repel a range of different insects.

What percentage of DEET is best?

DEET in higher percentages doesn't offer more protection, but affects how long the repellent works. The effectiveness of DEET doesn't increase beyond 20% and the World Health Organisation recommends a DEET percentage of 50% or less.

What do I need to know about DEET and pregnancy?

If you are pregnant or breastfeeding, it is safe to use DEET for insect protection. However, this should be done with caution and not with DEET percentages of more than 50%. This information shouldn't take the place of medical advice and it's always a good idea to consult a medical practitioner.

What is DEET in bug spray?

Diethyltoluamide or DEET is one of the most common active ingredients in insect repellents. It is made for direct application to the skin and is well-known to repel mosquitoes, ticks, and other insects.

Is DEET bad for you?

The use of DEET in an insect repellent is not bad for you and the claim that it is, is unsubstantiated. Why do we say this? Simply as DEET has been the subject of decades of study and analysis, has extremely widespread usage (hundreds of millions of people around the world each year), and has been approved by regulatory health bodies worldwide.

Some people have experienced irritated skin and eyes can become irritated if sprayed too close. People have also experienced adverse reactions to ingesting DEET. As always, we recommend closely following the instructions on the label and consulting a medical practitioner with any concerns.

The best things in life happen outdoors. The Safari Store is committed to improving the outdoor and safari experience of all our clients. Bugs can be a real buzz kill so, in our pursuit of the best insect repellent for your adventures, we looked to the continent that's become synonymous with insect protection excellence: Australia. Our Australian-made insect repellents are premium brands in Australia and are a staple across many Australian households to protect families from insects every day. We have also safari and expedition tested our products to ensure they perform and these DEET repellents have proven their reliability over and over again over the years. Shop Bushman Insect Repellent (worldwide) and RID (available to clients outside the UK)

Insect repellent & clothing: While DEET repellent is at the core of your insect protection toolkit, there are a few other ways to prevent insect bites on outdoor adventures. Covering up is another effective measure. Our BUGTech™ clothing range provides extra defence against biting insects and has also been extensively developed and tested across Africa and outdoors.

Ankle protection: These vulnerable spots are an easy target for mosquitoes - or to collect ticks when walking through grass. Ankle gaiters are a simple anti-insect measure to keep bugs off your ankles and prevent bites.

Find out more about The Safari Store >


Reviews of our DEET repellents

Reviews are a great way to find out more about our DEET repellents off the back of real consumer experiences. 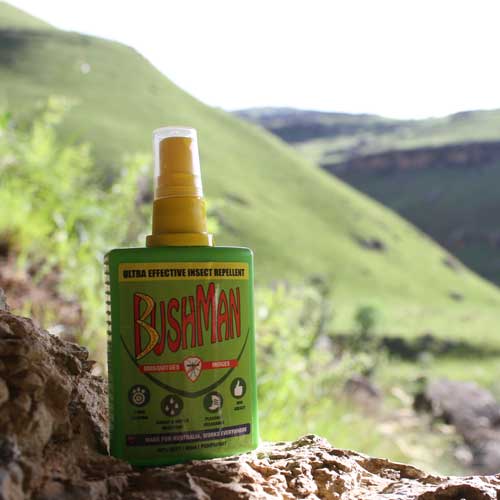 Review by Claire Fraser: "I have used Bushman everywhere I go - from Southern Africa in the rains to summertime gardening at home - and it's never let me down. I always have a bottle with me whenever I travel or have outdoor plans." 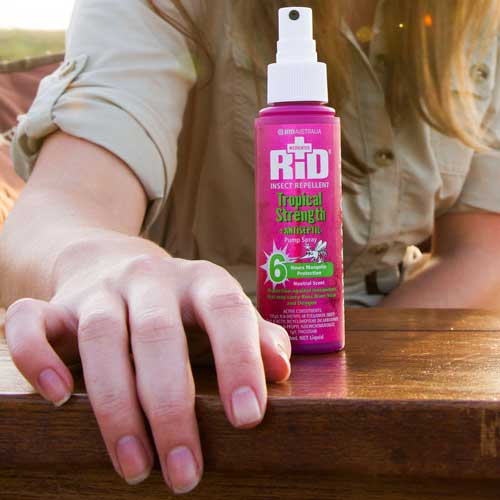 Review by Augusta: "No other spray keeps the bugs away quite as well as RID. I take it on every trip without fail. It’s easy to apply, the bottle is a handy size to throw into a day pack, and it holds the perfect amount for one person on a two week trip. The mosquitoes in the areas where we travel can often carry some very dangerous diseases, so as well as preventing painful and itchy stings, it protects my health as well."

Make memories without the hum of insects in the background or the burning recollection of red and painful welts. Our products are some of the key items you need for a comprehensive anti-bug strategy. Shop our insect protection range from the combinations below. 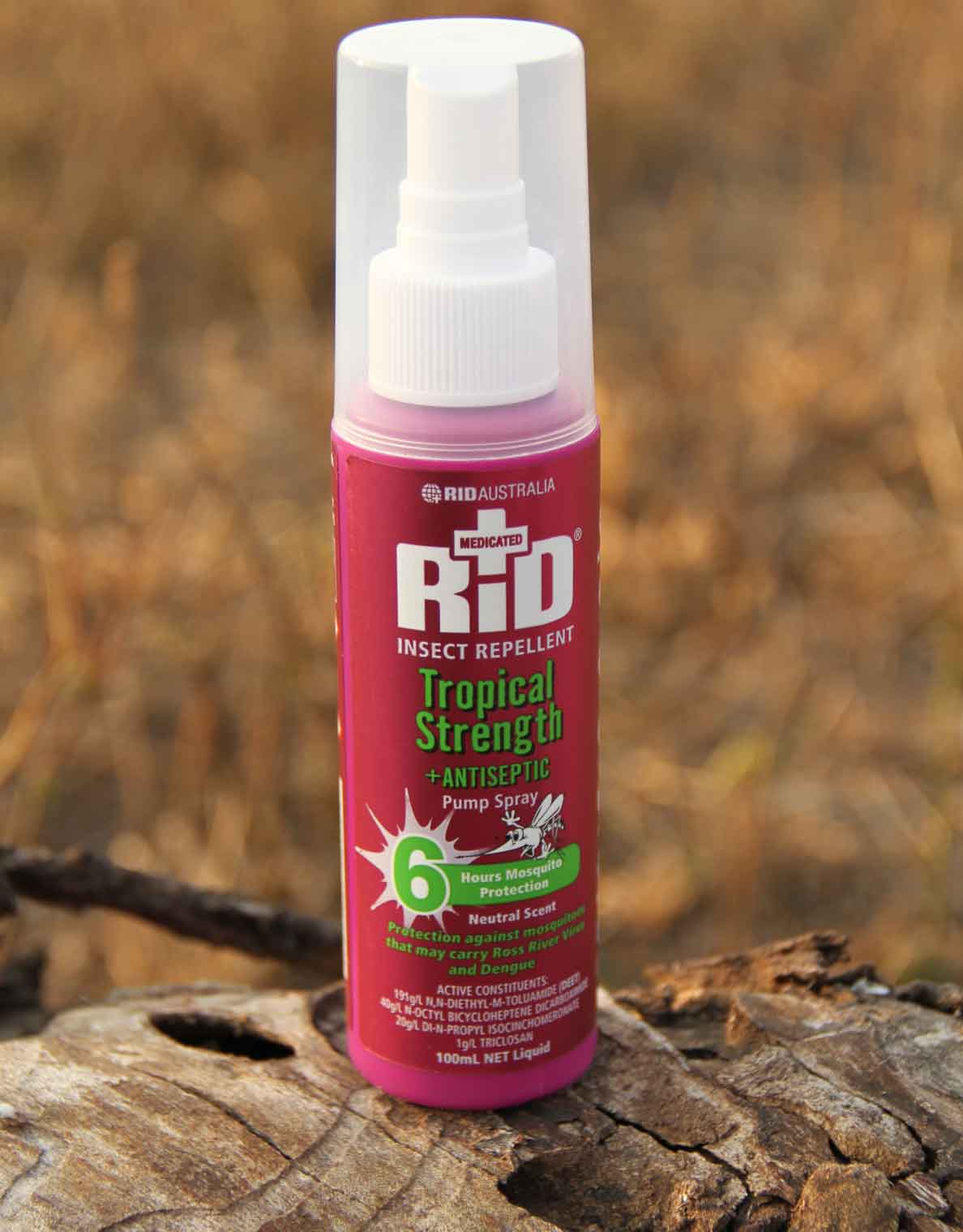 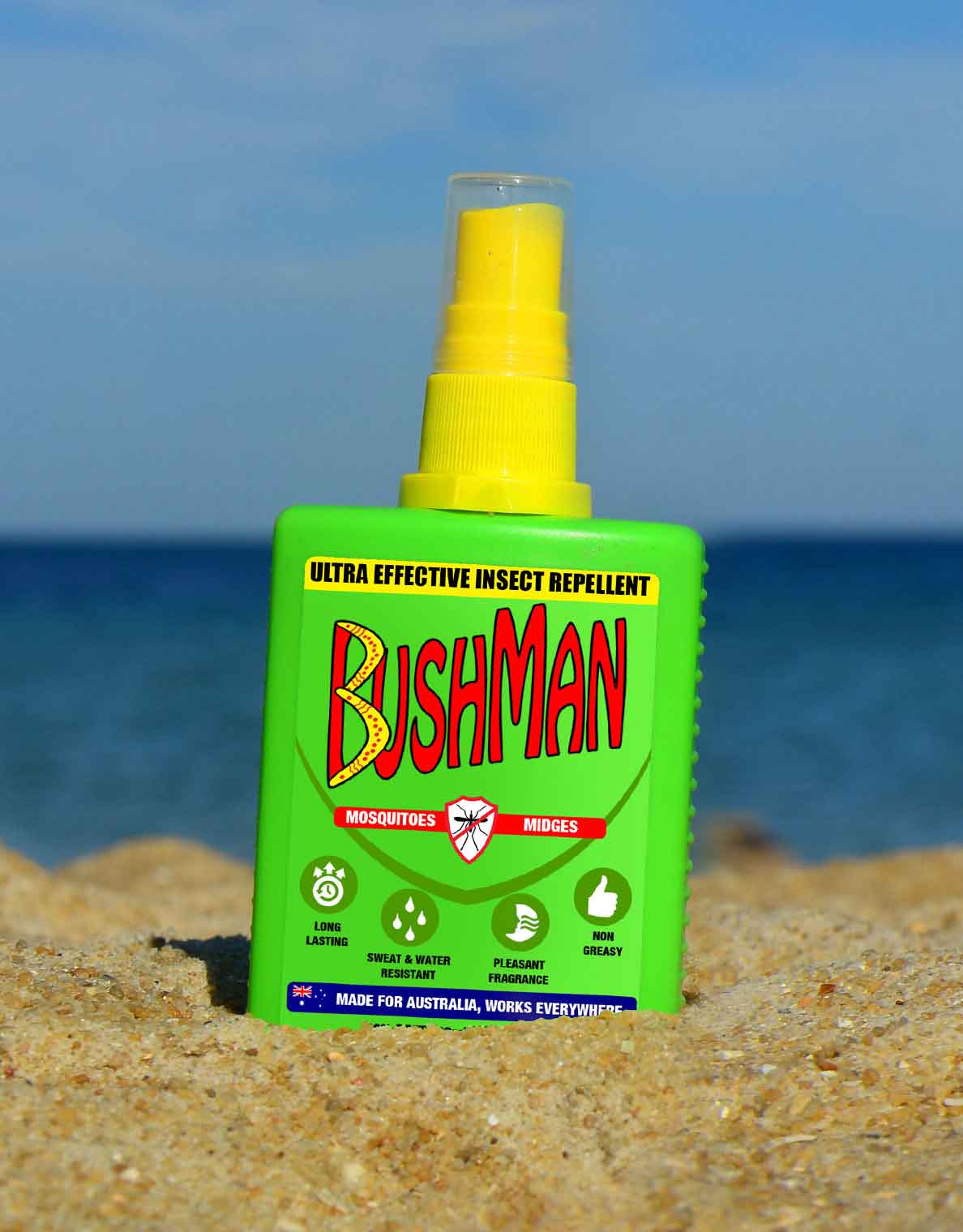 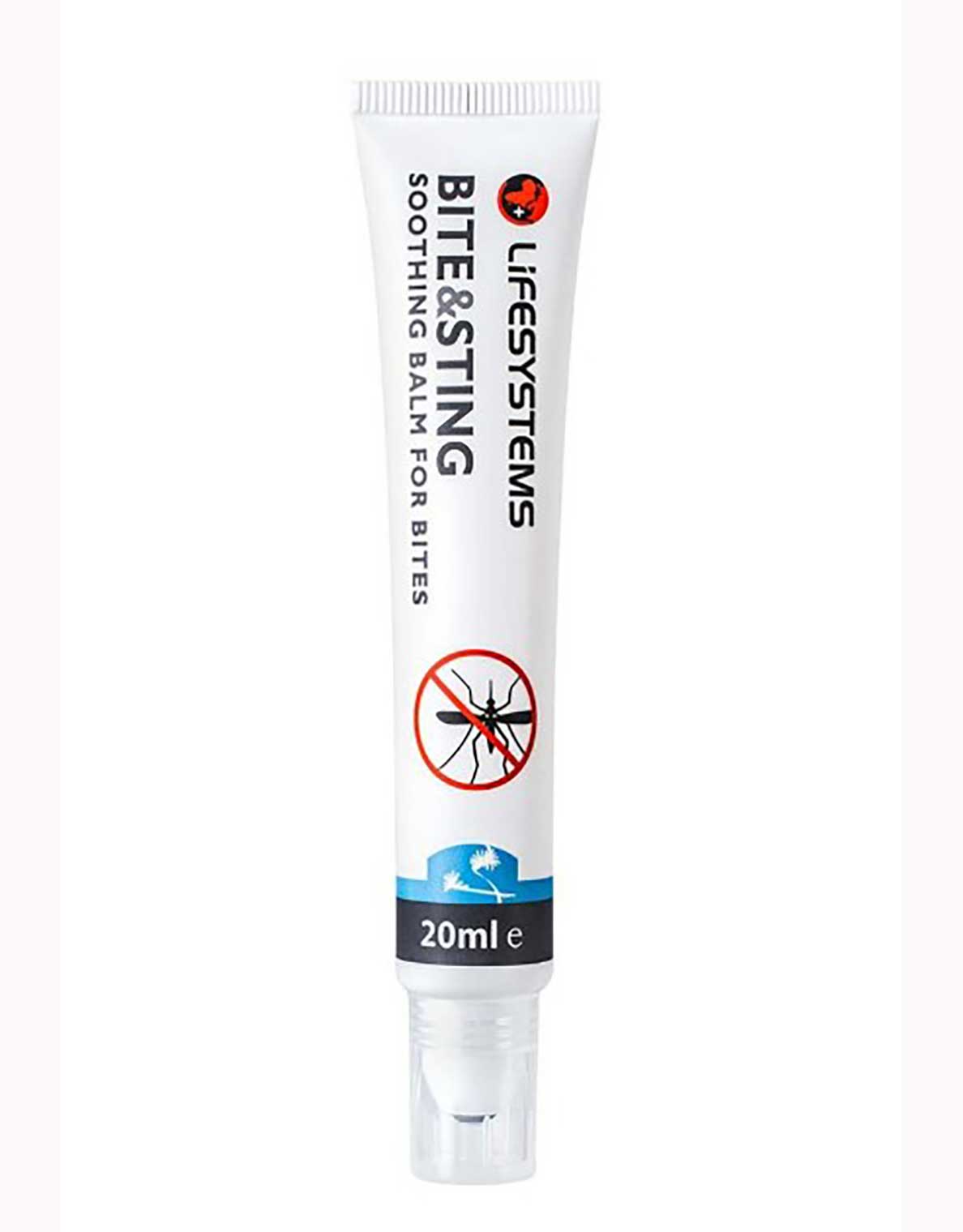 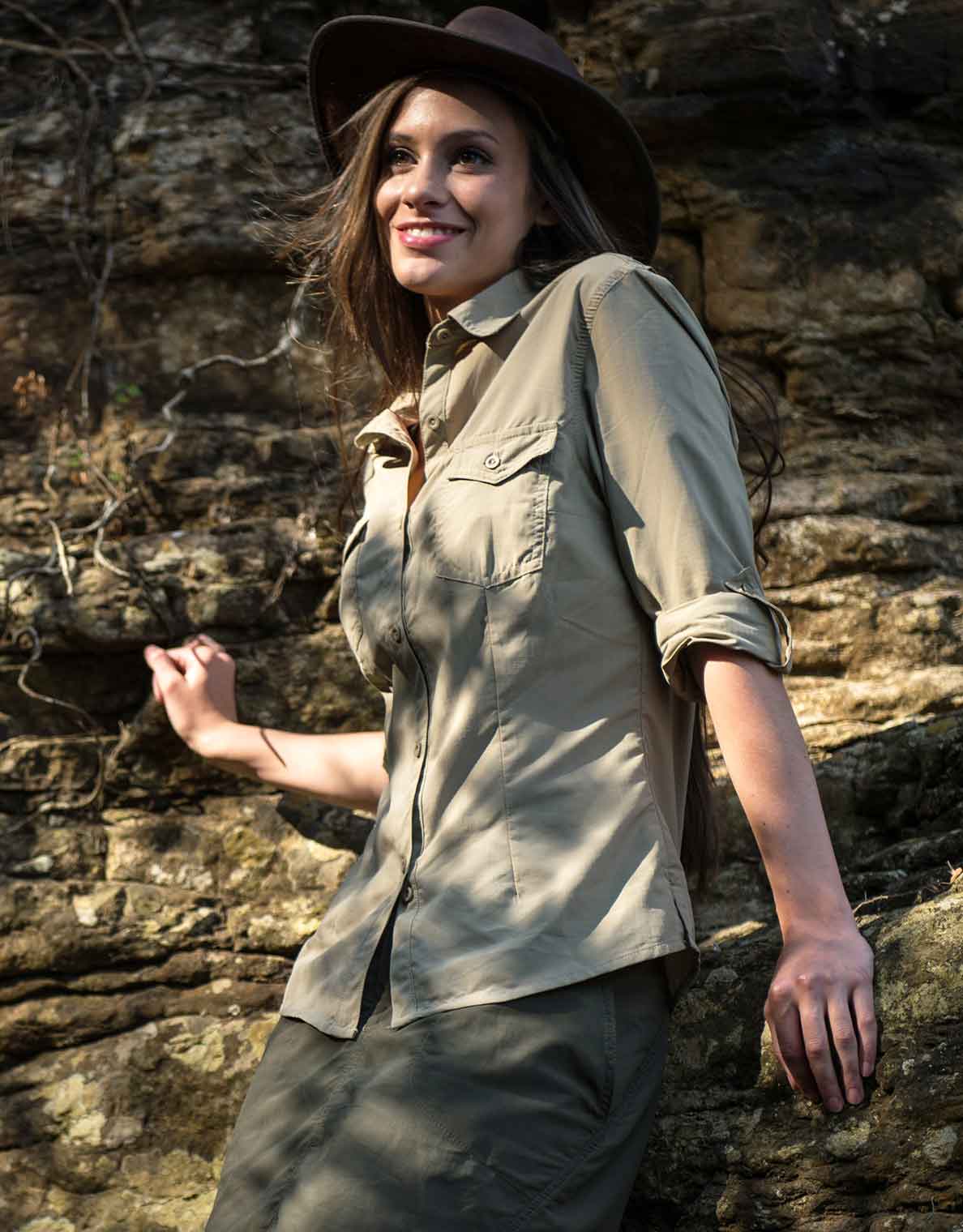 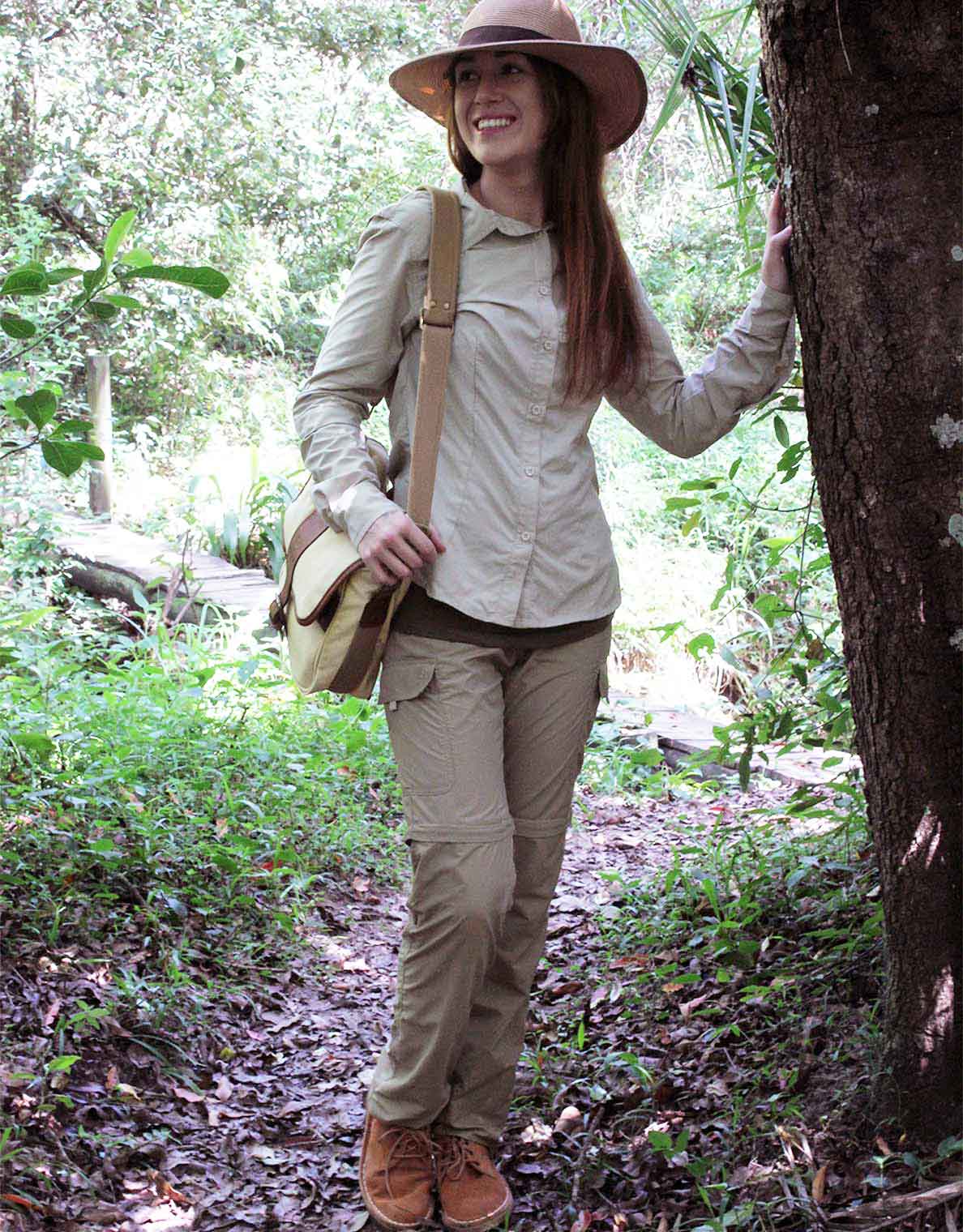 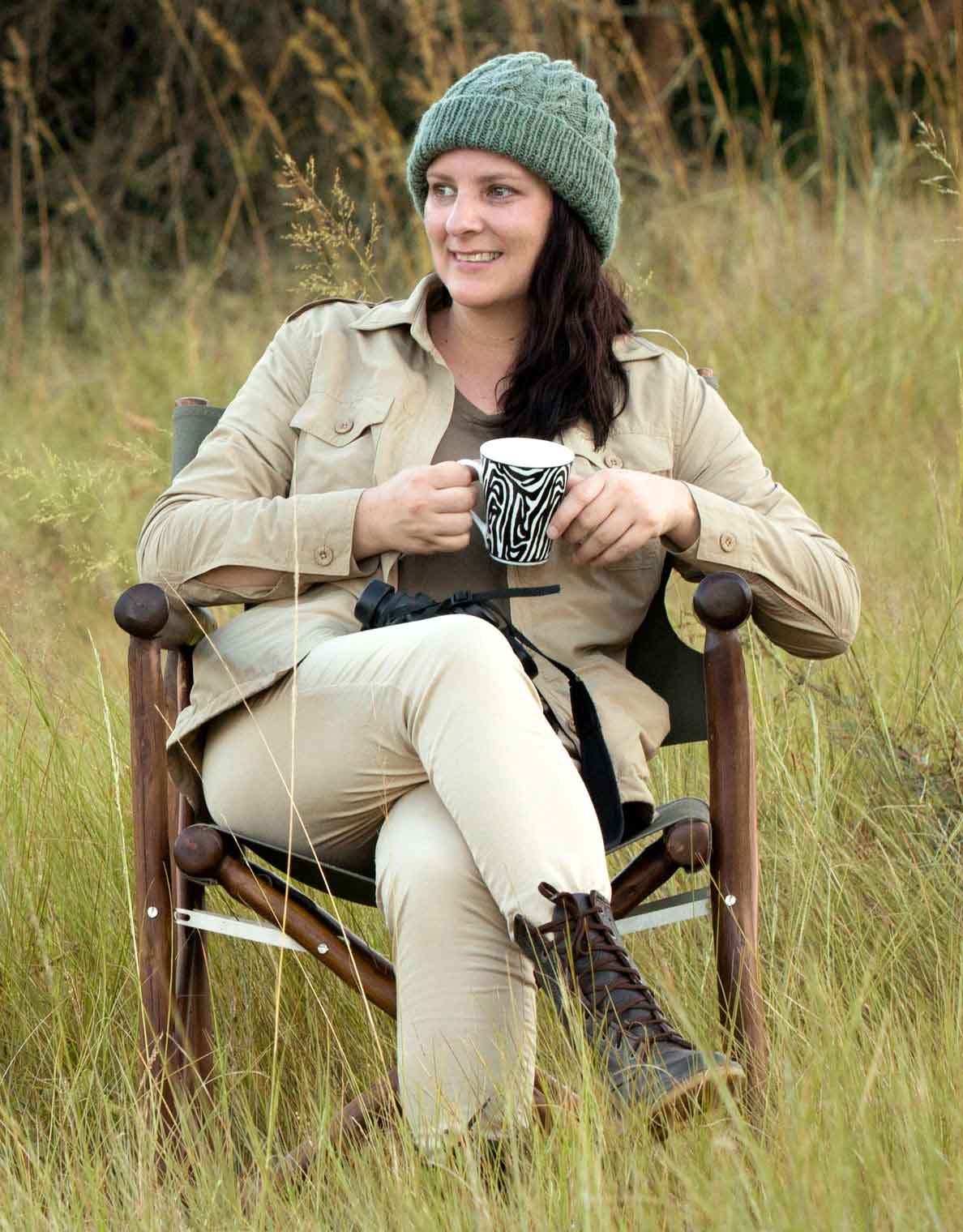 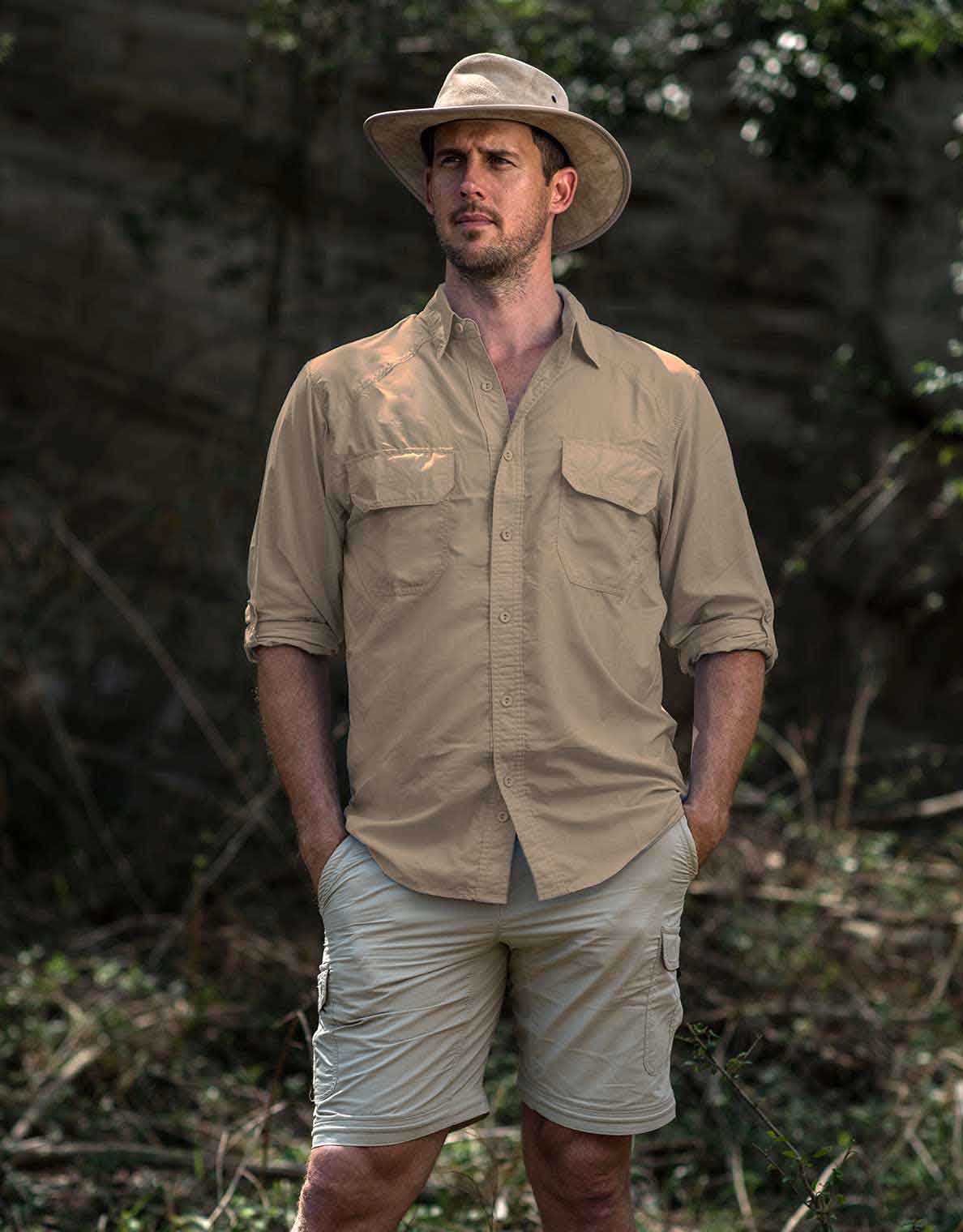 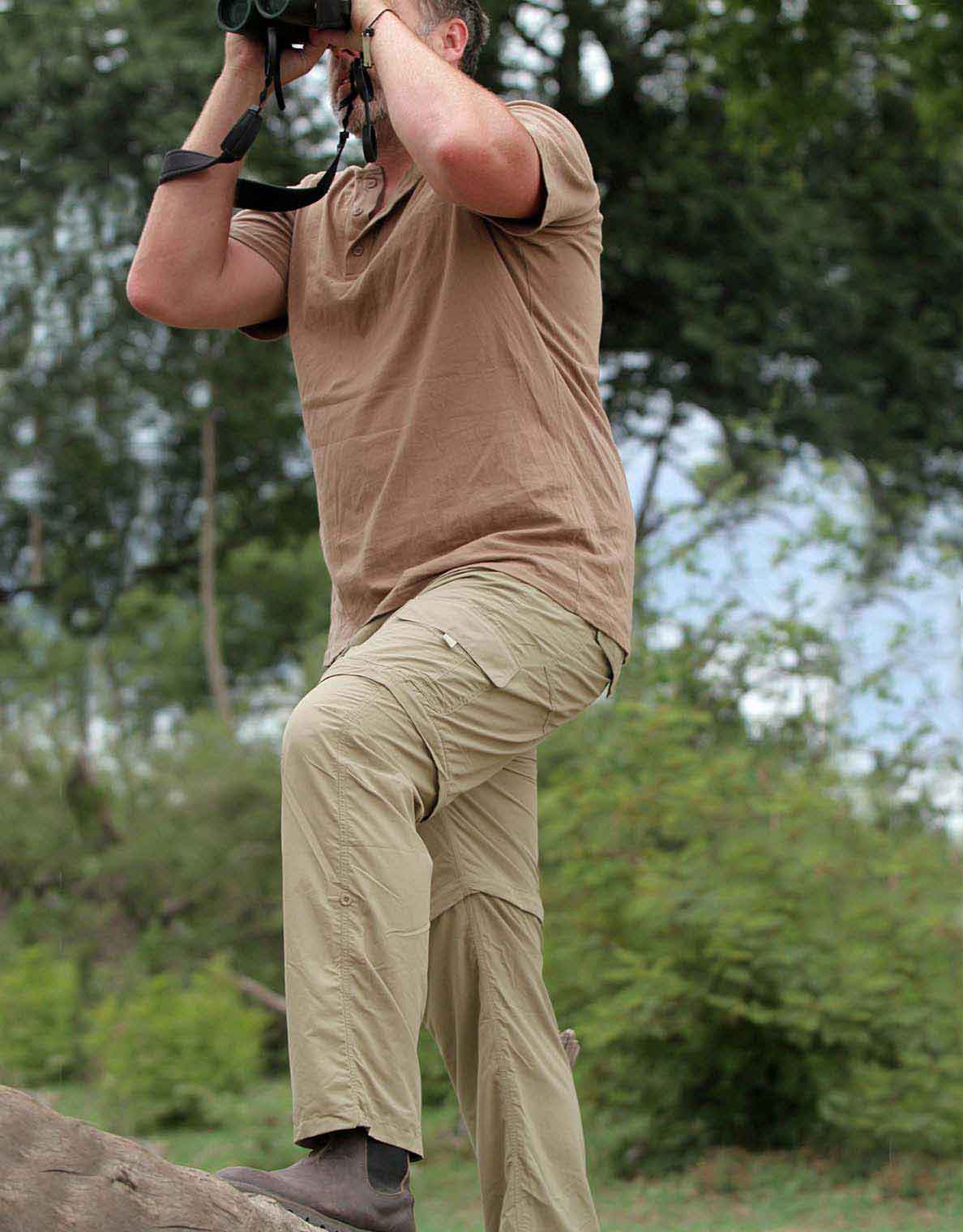 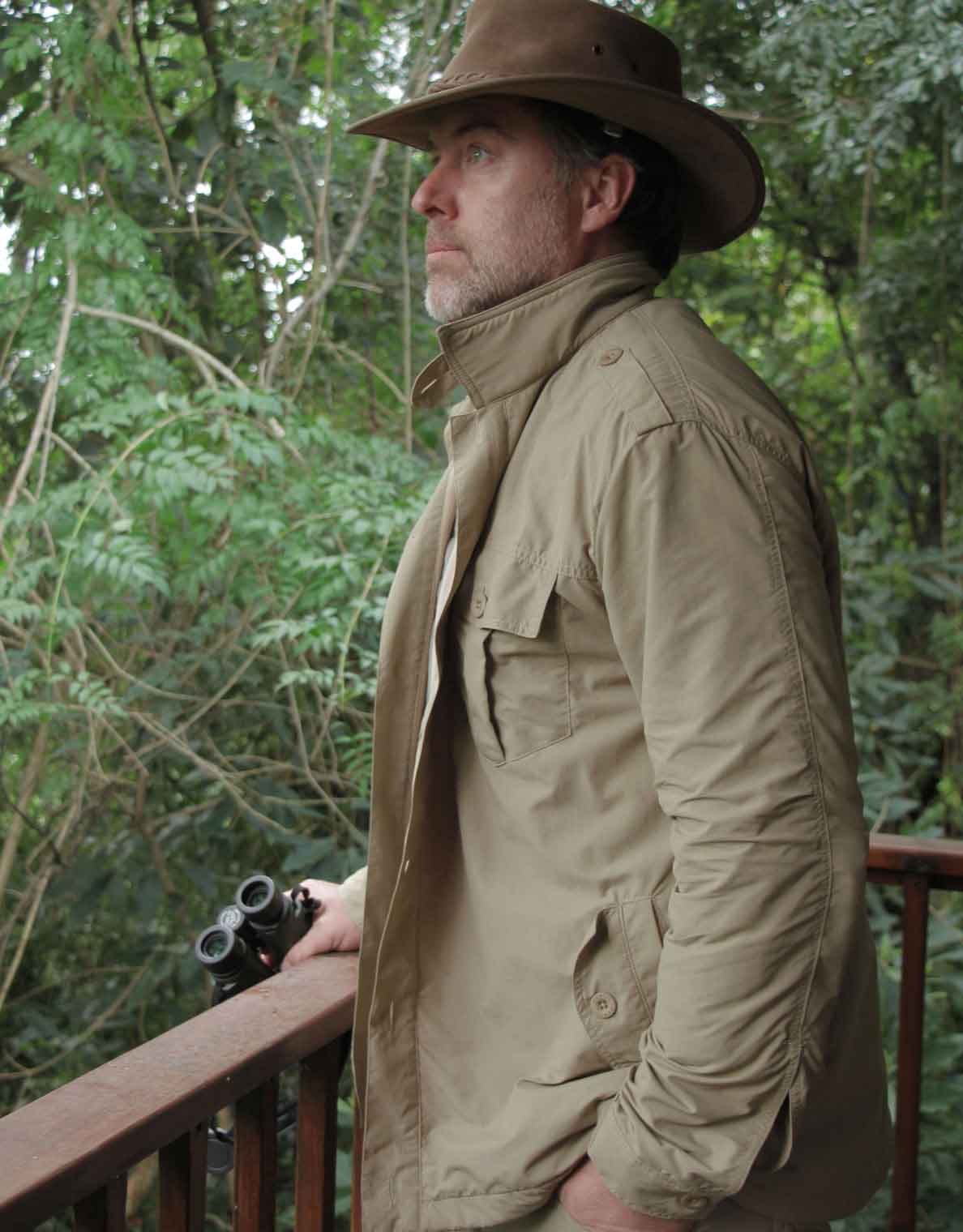 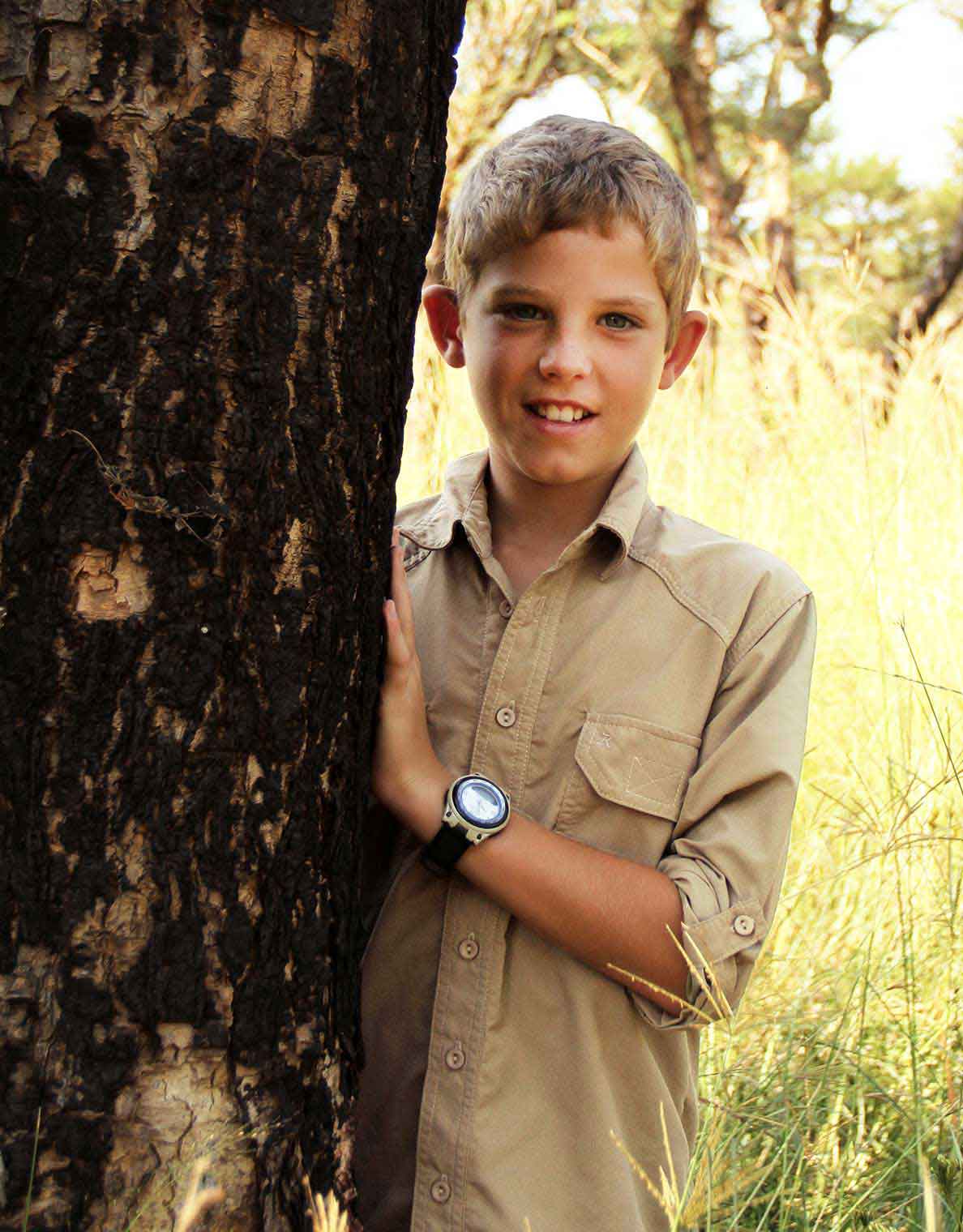 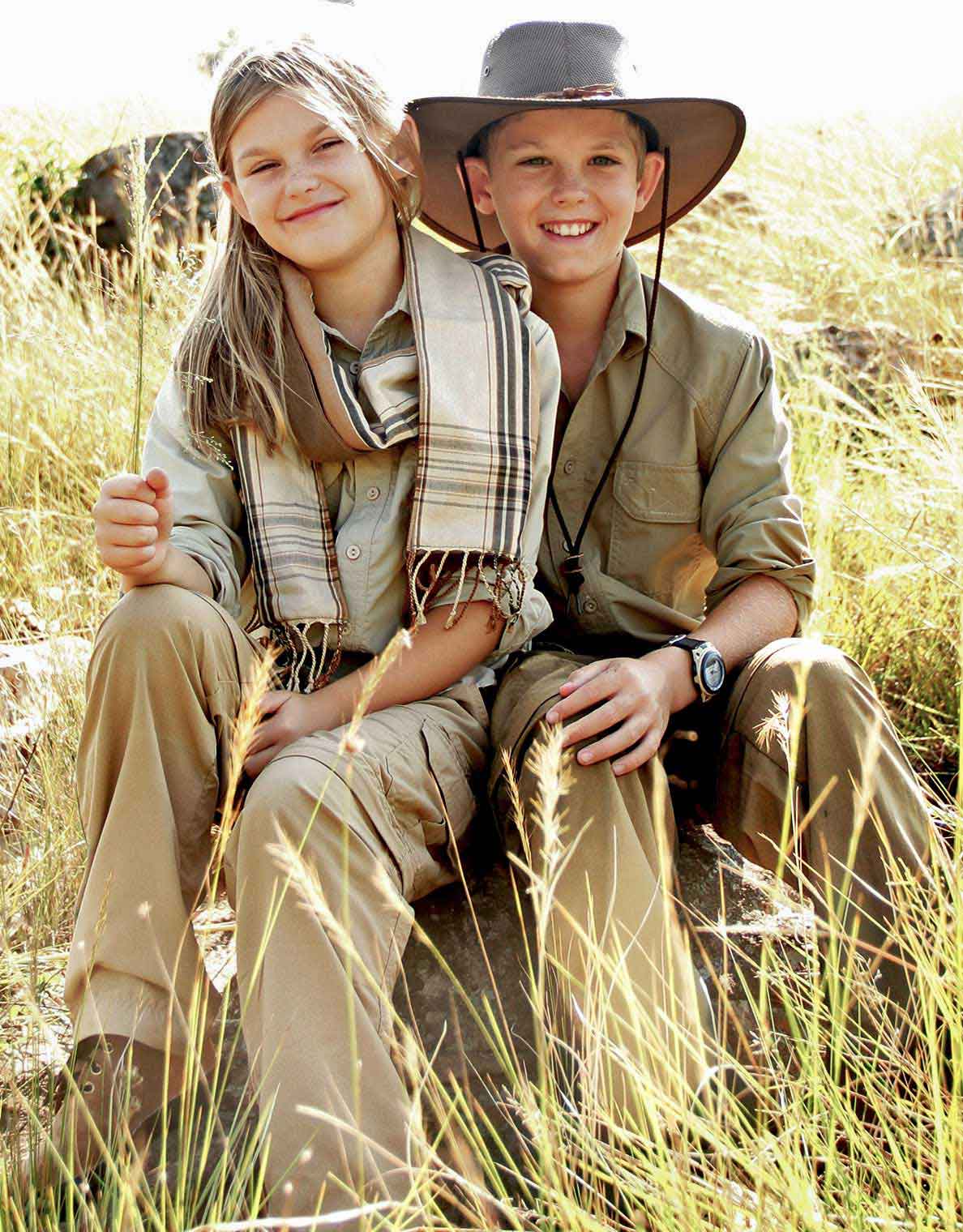 
Shop DEET insect repellent or use these links below to explore more insect protection products & advice:

Other ways to avoid getting bitten

The Best Tick Repellent for Humans

How to get the best insect defence on safari